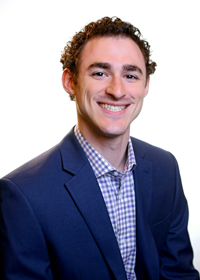 I'm interested in studying the dynamics and self-assembly of anisotropic colloidal particles (particles that are not spherical). It is common in science to study systems and models with spherical particles because the symmetry makes the problems much easier to handle. But there are countless examples of particles that either occur in nature or are engineered in the laboratory that are not spherical. One prime example is carbon nanotubes, which exhibit many interesting properties and can be used in applications ranging from biosensors to energy harvesters. A better understanding of the physical processes that govern the behavior of such particles could help inform the design of advanced materials with tunable electronic, optical, or mechanical properties.