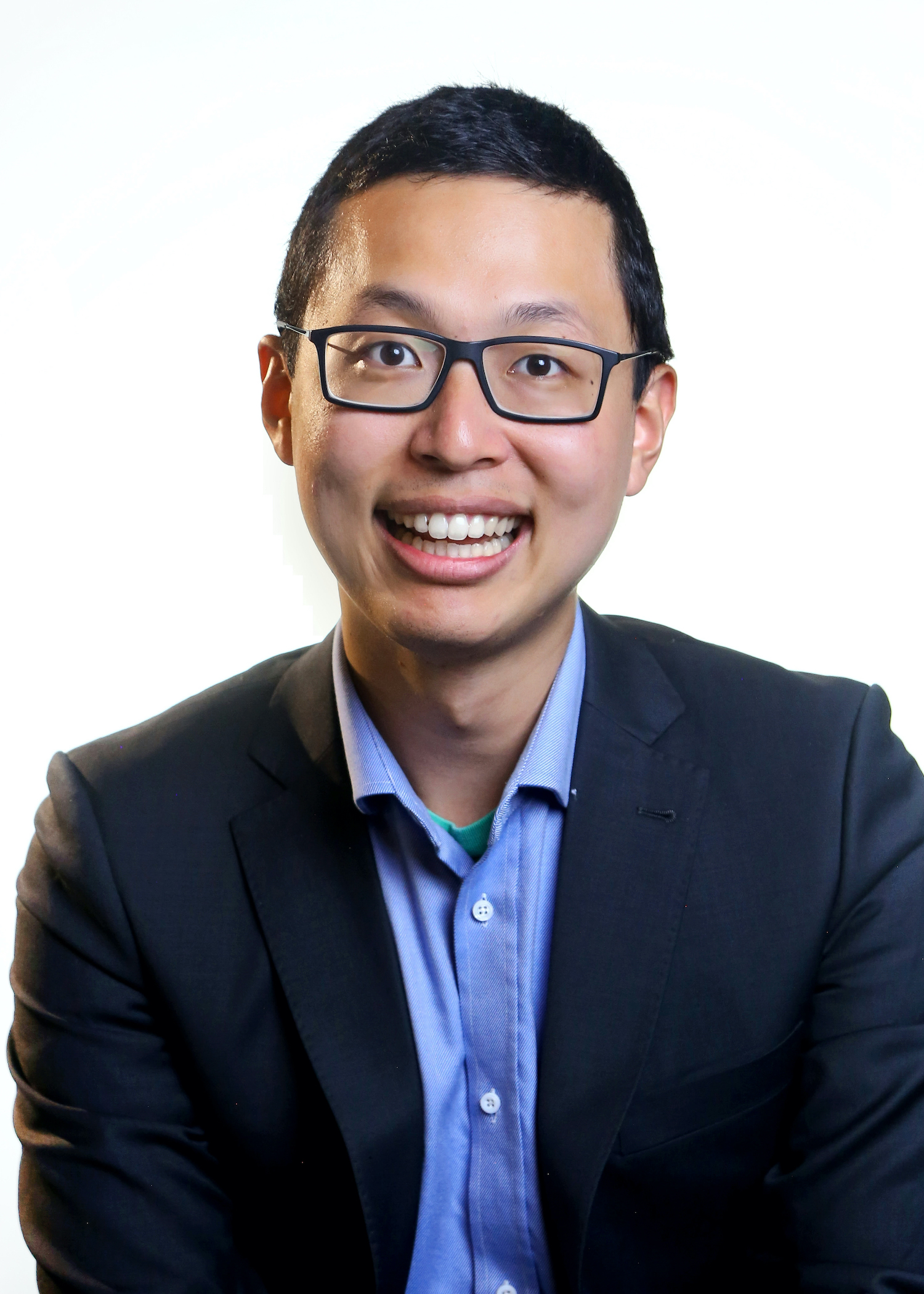 A Carnegie Mellon University professor who has done pioneering work in nanoscale fluid flows and enlisted Post-it Notes in a morale-boosting project is the 2020 Frederick A. Howes Scholar in Computational Science.

A selection committee comprised of alumni and friends of the Department of Energy Computational Science Graduate Fellowship (DOE CSGF) chose Gerald “Jerry” Wang, a CMU assistant professor of civil and environmental engineering, for the honor. The Howes Award goes to one or two recent fellowship alumni each year in recognition of their research accomplishments and outstanding leadership, integrity and character.

“Gerald Wang is a computational scientist who not only excels technically but also serves as a role model for others as both a researcher and a human being,” the committee wrote in its citation. “He embodies the qualities Fred Howes promoted in all early career scientists.”

Wang, a fellow from 2014-2018, earned his mechanical engineering doctorate from the Massachusetts Institute of Technology in 2019. His thesis focused on the structure of fluids moving through confined spaces, especially in nanotubes thousands of times thinner than a hair. Early computational simulations showed that fluids at these small scales form layers near their interfaces with surfaces. Wang used high-performance computers, molecular mechanics and other methods to explain this flow and published the first paper theoretically characterizing this layering effect.

Wang also developed models and engineering-design principles to describe layering’s effect on transport at nanoscale and to describe slip, a particularly difficult phenomenon to model. He devised an atomic-level model, grounded in fundamental physics, for quantifying slip at the fluid-solid interface.

“Jerry’s fundamental contributions to understanding the behavior of nanoconfined fluids could have far-reaching impact in the application of nanomaterials to filtration and desalination, carbon sequestration, drug delivery and chemical sensing,” the committee wrote.

Meanwhile, Wang also demonstrated leadership and empathy as a member of the student advisory board for his MIT graduate student residence. “He was relied upon as a mature, caring individual of the highest integrity to help address issues ranging from mundane IT infrastructure problems to serious personal tragedies,” the committee noted.

Among many projects, Wang helped organize Stick with Me, which spread Post-it Notes carrying words of kindness and encouragement across the MIT campus. With support from the institution’s MindHandHeart Innovation Fund, Wang expanded the program internationally.

Howes scholars deliver a lecture on their work at the DOE CSGF Annual Program Review. Since this year’s meeting is virtual, Wang will deliver his talk and receive his honorarium and engraved award in 2021.