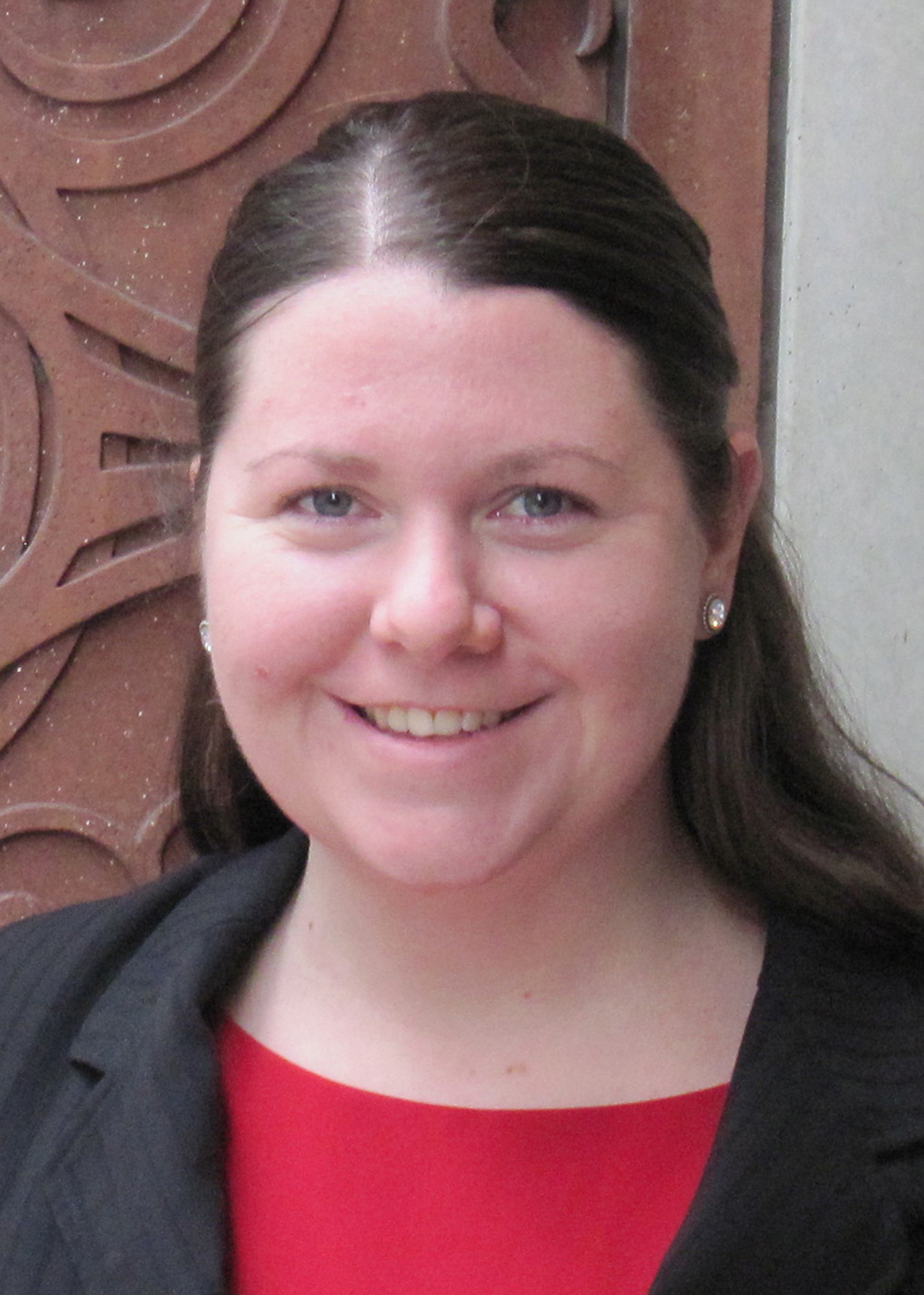 The Krell Institute is pleased to announce that Ashlee Ford Versypt has been named the 2013 Frederick A. Howes Scholar in Computational Science. The award honors recent doctoral graduates of the Department of Energy Computational Science Graduate Fellowship (DOE CSGF) program for outstanding technical achievements. It also recognizes exceptional leadership, integrity and character – qualities that reflect the award’s namesake. Dr. Howes, who died in 1999, managed DOE’s Applied Mathematical Sciences Program and was an advocate for the fellowship and its goals.

Ford Versypt earned her doctoral degree in chemical engineering from the University of Illinois at Urbana-Champaign (UIUC) in 2012 and now is a postdoctoral research associate in the Massachusetts Institute of Technology (MIT) chemical engineering department. Her work – published in several top journals – centers on the modeling, simulation and design of controlled-release medications, specifically models to predict the behavior of biodegradable polymers used to encapsulate drugs. In essence, scientists using Ford Versypt’s models could more quickly and inexpensively find the chemical combinations to release just the right amounts of medication at the right times.

“Ashlee’s demonstrated excellence in research, leadership and outreach in the computational science community exemplifies the qualities that Fred Howes encouraged in all young scientists. She serves as a role model to her peers and a tireless communicator and advocate for the field of computational science,” the selection committee noted in its award citation.

To that end, Ford Versypt’s dedication to science and engineering extends far beyond her own research. At UIUC, the citation notes, she organized a symposium on modeling and control in biomedical engineering and tutored and supervised undergraduate students doing research. Ford Versypt also is dedicated to drawing girls and young women into scientific careers.  At MIT, she’s continued her outreach by planning a faculty workshop for female graduate students and postdocs. She also is involved with the Society of Women Engineers, the Boys & Girls Club, and the Girl Scouts.

As formal recognition for the Howes achievement, Ford Versypt will receive an honorarium and engraved award at the 2013 DOE CSGF Annual Program Review in Arlington, Va., where she will deliver a lecture outlining her research. She also will be featured in the 2013 issue of DEIXIS, The DOE CSGF Annual scheduled to publish in the fall of 2013.

Visit Ford Versypt's personal website and blog for additional insight into her research.