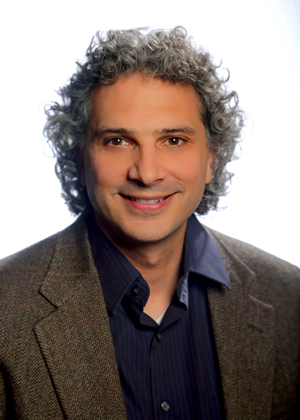 Hittinger joined LLNL in October 2000 as a postdoctoral researcher. He earned a Ph.D. in Aerospace Engineering and Scientific Computing, an M.S. in Mathematics and an M.S.E. in Aerospace Engineering, all from the University of Michigan. He received the prestigious Department of Energy Computational Science Graduate Fellowship (DOE CSGF) and is one of the first recipients of the Frederick A. Howes Scholar in Computational Science award. Hittinger also earned a B.S. in Mechanical Engineering from Lehigh University.

Hittinger serves on many internal and external technical review panels, conference committees and committees supporting scientific computing education at the graduate and postdoctoral levels. He was deeply involved in DOE’s exascale computing planning, culminating with his role as co-chair for the working group responsible for ASCR’s Applied Mathematics Research for Exascale Computing report. He is regularly involved in outreach activities for the Computation Directorate and has given dozens of invited talks at both domestic and international venues. Hittinger has co-authored more than three dozen peer-reviewed articles and, in 2019, received a LLNL Deputy Director for Science & Technology Excellence in Publication Award.