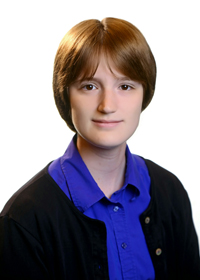 Lithium-air batteries are an active area of research because of their potential to have a much higher energy density than traditional lithium-ion batteries. However, they are not yet commercially viable due to poor efficiency, high charging voltages and low cycle lifetimes. Many of these issues could be addressed with a deeper fundamental understanding of the atomistic behavior of these batteries. One tool to model such atomic scale behavior is ab initio molecular dynamics (AIMD) simulations. However, AIMD simulations are limited to timescales of tens of picoseconds due to their high computational cost. As a result, equilibration and sampling methodologies can have a significant effect on the behavior of AIMD simulations. We thus compared two equilibration methods for AIMD simulations of systems of common solvents and salts found in lithium air batteries: (1) using an AIMD temperature ramp and (2) using a classical MD simulation followed by a short AIMD simulation, all at the target simulation temperature of 300 K. We also compared two different classical all-atom force fields (PCFF+ and OPLS) and performed multiple simulations for each system. In this talk, I will discuss how the differences between our simulation results and experimental results for properties such as coordination number illustrate the importance of both the equilibration method and independent sampling for extracting experimentally relevant quantities from AIMD simulations.