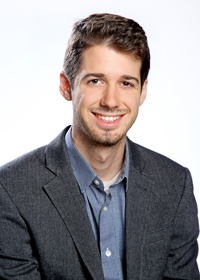 Fusion reactors produce both high-energy neutrons and charged alpha particles. Left to their own devices, alpha particles will thermalize on electrons, thus increasing the plasma pressure while reducing the fusion rate. These thermalized alphas will then remain in the plasma on a transport timescale, choking the fusion reaction. However, the waves used to heat the plasma can theoretically be used to extract energy from the alpha particles while removing them from the plasma in an effect known as alpha channeling. The poster will discuss how computational techniques can be used to apply alpha channeling considerations to new plasma configurations, including devices with large electric fields.