Population Stability: Regulating Size in the Presence of an Adversary 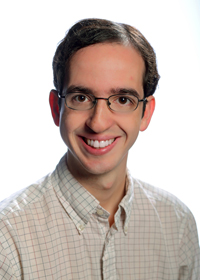 Consider a system of agents, each with limited memory and communication and with the ability to replicate and self-destruct, that is subjected to continual attacks from an adversary that at bounded rate can delete or insert agents into the system. We study the problem of perpetually maintaining a population whose size is close to the target size N. This coordination problem is inspired by the ability of complex biological systems composed of a multitude of memory-limited individual cells to maintain a stable population size in an adverse environment. Such biological mechanisms allow organisms to heal after trauma or to recover from excessive cell proliferation caused by inflammation, disease or normal development.