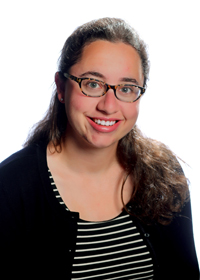 The physics of angular momentum transport in stellar evolution remain uncertain. Stellar evolution timescales are much longer than the hydrodynamic timescale in a star, so stellar evolution codes must treat rotation approximately. One common assumption is that the large diffusion coefficients in convective zones allow efficient angular momentum transport. This would imply that convective regions undergo solid-body rotation. However, three-dimensional simulations of rotating convection find that, instead, rotation falls off as a power law with radius.

Until recently, it has not been possible to resolve this discrepancy observationally. The first probes of the core rotation of stars are coming from Kepler and CoRoT, which have observed rotational frequency splittings of asteroseismic mixed modes in red giant stars. Though these observations have confirmed that the cores of stars rotate more rapidly than their envelopes, few constraints have been placed on the location of the differential rotation.