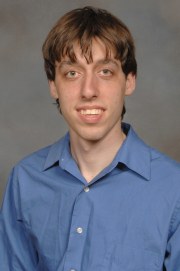 While the modern inflationary-cosmology scenario has been extremely successful at explaining large-scale cosmological observations, such as the features of the cosmic microwave background (CMB), the underlying model space is still largely unconstrained. Gravitational radiation produced during the ending stages of the inflationary epoch could provide a unique window into the processes which drove inflation and allow models of those processes to be constrained. New and proposed experiments may allow of the measurement of this cosmic gravitational radiation, either by direct detection, or by measuring the B-mode component of the CMB. New codes currently under development are allowing us to make predictions of not only the dynamics of different models of inflation, but also the resulting gravitational-wave spectrum, with unprecedented precision.