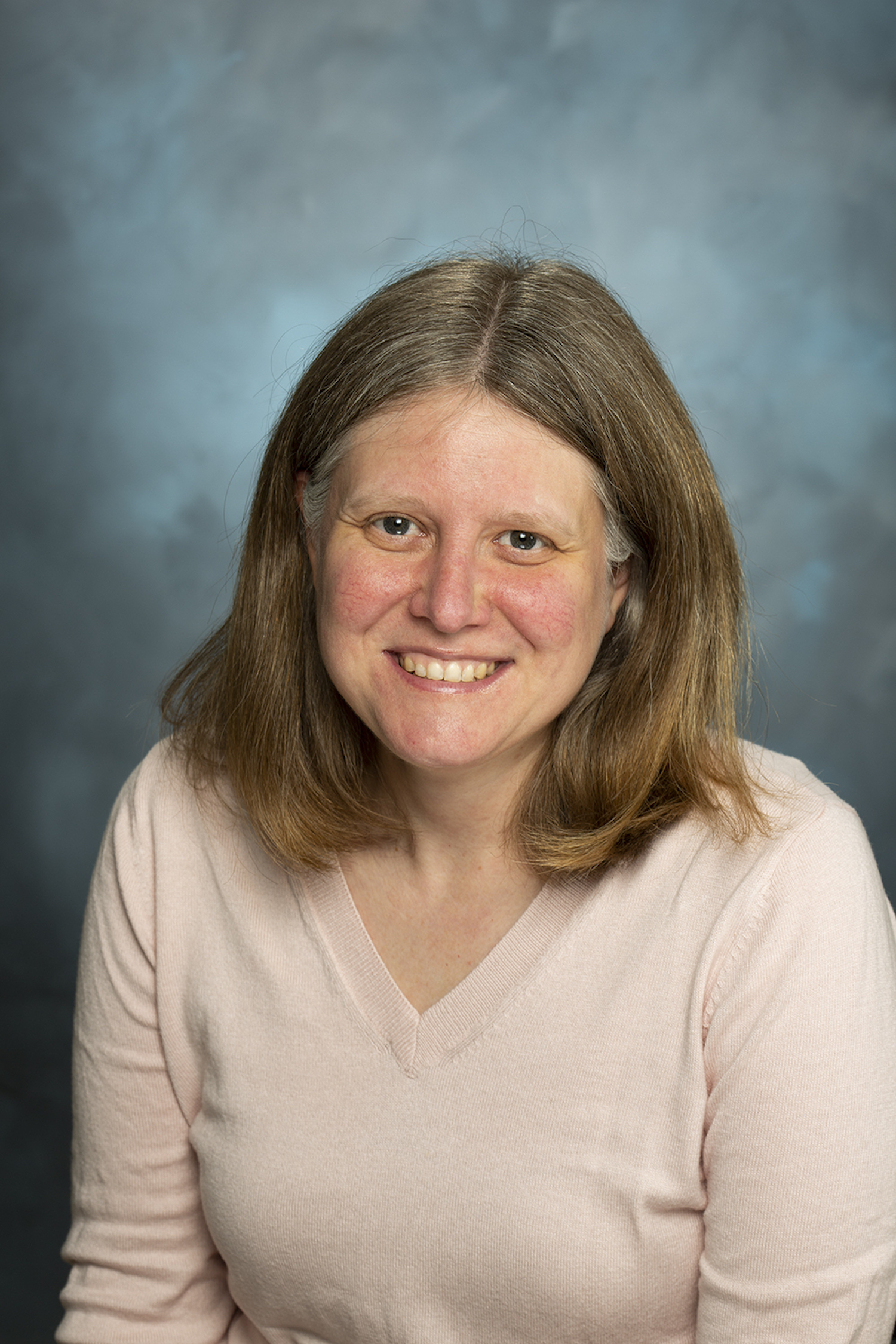 It’s early on a Friday in mid-December, and Teresa Bailey is enthusiastically describing her upcoming day’s schedule at Lawrence Livermore National Laboratory (LLNL). Among a half-dozen major tasks, she’s interviewing a prospective new hire for one of her teams and there’s a strategic planning meeting for Livermore code development. She’s also conferring with a Los Alamos National Laboratory colleague to compare their world-class codes for determining particle transport in physical systems governed by nuclear reactions.

This interest in the dynamics of people, projects and particles has shaped Bailey’s LLNL career. Over the past dozen years, she’s scaled from her initial job to lead teams on two tasks involving diverse groups of scientists and engineers – more than 30 people collaborating to push the limits of predictive science and high-performance computing (HPC).

“I run multidisciplinary projects, and the people on the projects do the research in support of national security,” says Bailey, whose career has grown in parallel with LLNL’s HPC resources. “It’s exciting to take on problems nobody else can and really fulfilling to know that our work makes a real impact.”

Bailey graduated in 2008 and was hired at LLNL that February as a code physicist on deterministic transport – simulating and modeling neutron interactions to guide the design of shielding for nuclear reactors, space-based electronics and other structures.

Their challenge was to scale up the lab’s deterministic transport code – “when I started, the biggest computation anyone was doing was running on 8,000 processors,” Bailey notes – so it would be ready to run in parallel on up to 1.5 million processors on Sequoia, then the lab’s leadership-class supercomputer. “We basically decided that we had to switch codes.” Five years of collaborative work produced a new LLNL neutron transport production code they named Ardra.

Developing Ardra, Bailey says, “was one of the best experiences of my career because I got to work very closely with two really great people, and we did a job that I think at that time we might have thought was impossible.”

The experience also propelled her into leadership. Responding to her interest in and aptitude for seeing the big picture and imagining the future, LLNL made Bailey head of an eight-person, lab-wide deterministic transport team with a thermal radiative transfer code group besides the particle transport code. She received a year of on-the-job management training through LLNL’s Leadership Institute, including a week on conflict resolution and mentorship.

“Managing science projects is really interesting,” Bailey says. “You have to be courageous. The whole job is kind of high-risk because we are folding in everyday research with production. It’s fun because everybody learns from each other, and I don’t have to go any further than my teams to have a world-class expert view into areas from nuclear physics to computer hardware.”

Immediately after developing the new deterministic transport software for Sequoia, her team was tasked with scaling it up for its successor, the 125-petaflops Sierra and its distinctive architecture based on graphics processing units. Because the deterministic project included two different code bases, both had to be ported to the new system.

“It was back to the drawing board,” Bailey says in a tone suggesting she relished the challenge. Harnessing Sierra’s increased computing power, Bailey’s team has helped to make three-dimensional simulations routine. “This is a big deal since it reduces the uncertainties that we have with 2-D and 1-D approximations.”

Bailey’s ability to coordinate, inspire and facilitate a multidisciplinary team – and deliver results – led to a second management role: In 2016, barely nine months after taking on the deterministic transport project, she became group leader of LLNL’s Nuclear Data Project. These two dozen experimentalists and physicists develop the underlying test data and nuclear theory codes that inform the deterministic transport program.

On that Friday morning, Bailey had recently returned from a meeting of leaders from Sandia, Lawrence Livermore and Los Alamos national laboratories on developing next-generation software ready for LLNL’s first exascale machine, El Capitan, due for delivery in 2023. It’s a big task – and one that she’s now ready to help lead.

“Based on our experience with Sequoia and Sierra,” she says, “we have continued to evolve and improve our process on how we're going to address the El Capitan challenge. Exascale is a brave new future for us. We must leave no lesson behind.”