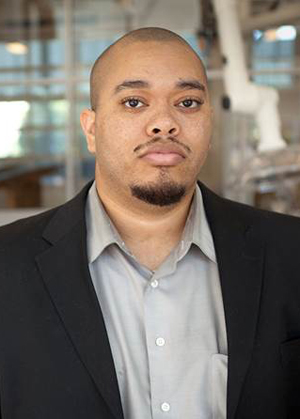 Entering the fellowship as a mechanical engineering graduate, Asegun Henry says the program’s biggest impact was forcing him to learn computer science.

The rewards have been great. “I’m now one of the few in my field who can tackle the larger problems because I have the computing background to execute” them, says Henry, a fellow from 2005 to 2009 and now the Robert N. Noyce Career Development Associate Professor in the Department of Mechanical Engineering at MIT. “Colleagues are forced to work on smaller problems that can be handled on workstations, rather than on massively parallel machines.”

The program also taught him to build partnerships with researchers in other fields and to appreciate their varying perspectives. “I now collaborate extensively with faculty in departments ranging from materials science to chemical engineering to applied physics.”

Before starting at MIT, Henry did research at the Advanced Research Projects Agency-Energy (ARPA-E) and was an assistant professor of mechanical engineering at the Georgia Institute of Technology. He focuses on molecular dynamics simulations and understanding the details of phonon transport. With a $3.6 million ARPA-E grant, he’s working on a high-efficiency solar reactor to produce solar fuel.

It’s a sign that Henry’s making progress toward his ultimate, ambitious goal: solving the energy problem.  “I’m working on something that could be transformative,” he says. “However, it’s very risky and extremely challenging.”