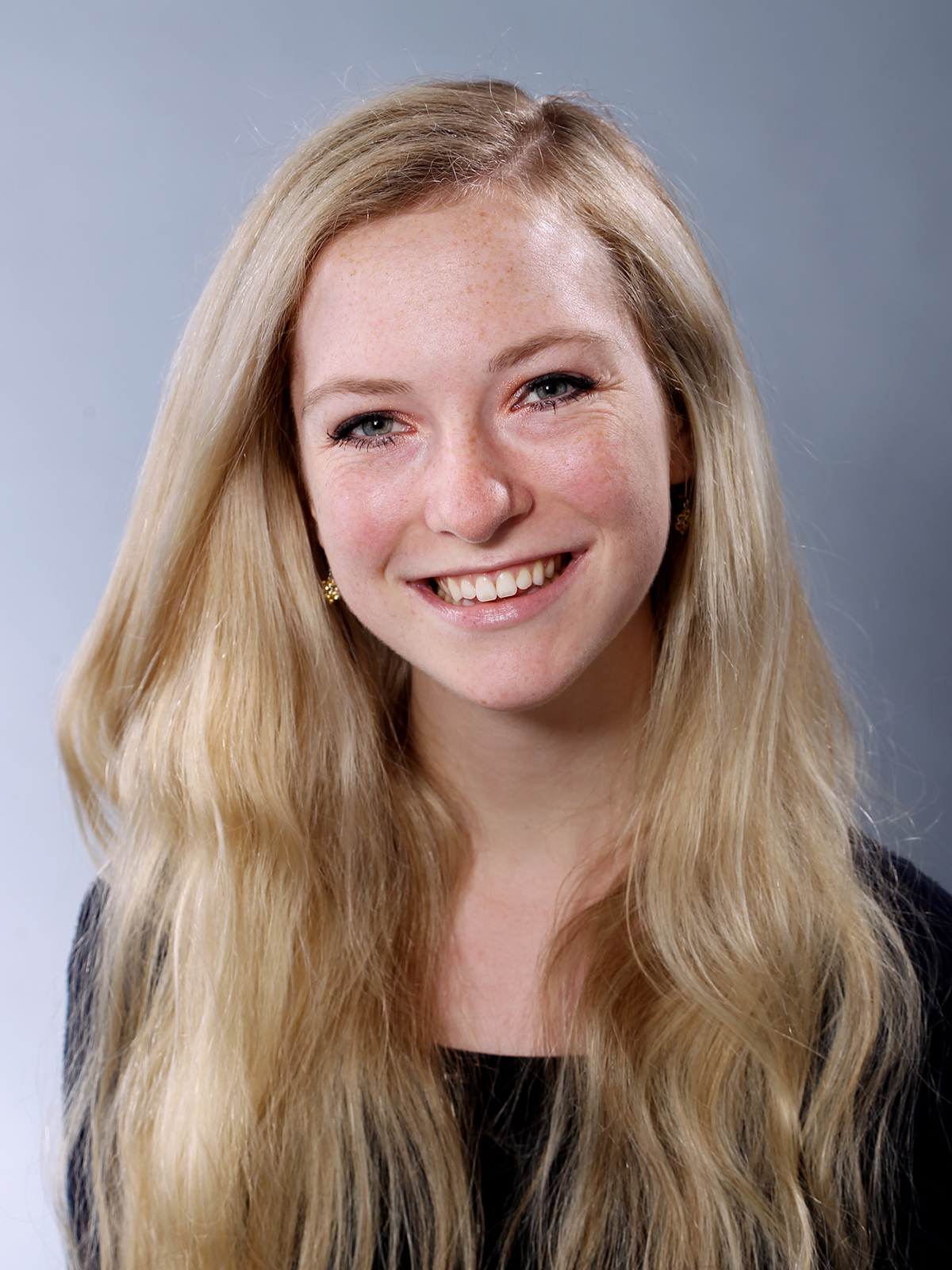 A Department of Energy Computational Science Graduate Fellowship (DOE CSGF) alumna is at Sandia National Laboratories as a 2022 Truman Fellow in National Security Science and Engineering.

Alicia Magann (2017-2021) will focus her research on exploring the possibilities of quantum control in the era of quantum computing, a Sandia release says. It’s an extension of her doctoral thesis work at Princeton University.

Quantum control aims to govern systems operating under the strange quantum physics that dominates at the tiniest scales.

“I’m most interested in probing how interactions between light and matter can be harnessed towards new science and technology,” Magann said in the release. “How well can we control the behavior of complicated quantum systems by shining laser light on them? What kinds of interesting dynamics can we create, and what laser resources do we need?”

Quantum control questions are so difficult, however, that they demand the power of quantum computers, still in their infancy, to explore them.

Magann will work with Mohan Sarovar, her advisor for her 2019 DOE CSGF practicum. After her stay, Magann continued as a year-round, part-time remote intern and did a second remote practicum in 2020.

Truman fellows are appointed for three years and are encouraged to pursue their own research ideas across laboratory groups and departments. The second 2022 fellow is Gabriel Shipley, a University of New Mexico Ph.D. recipient and an alumnus of the DOE National Nuclear Security Administration Stewardship Science Graduate Fellowship, a DOE CSGF sister program.

For more about Magann and her research, listen to season one/episode four of the Krell Institute's Science in Parallel podcast and/or read her feature in the 2021 issue of DEIXIS, The DOE CSGF Annual publication.