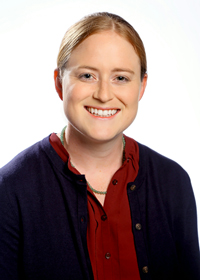 Biondi and Martin’s proposed sensor networks rely on the concept of distributed acoustic sensing (DAS), in which light traveling through the glass fiber encounters impurities and bounces back, Martin said in the Stanford story. “If the fiber were totally stationary, that ‘backscatter’ signal would always look the same. But if the fiber starts to stretch in some areas – due to vibrations or strain – the signal changes.”

DAS has been used in other contexts but required attaching the fiber optic cables to a surface or embedding them in concrete. The Stanford team’s research uses unattached, free-floating telecommunications cables already in place. It found a way to pick out seismic vibration signals, made by earthquakes and man-made events, from background noise. 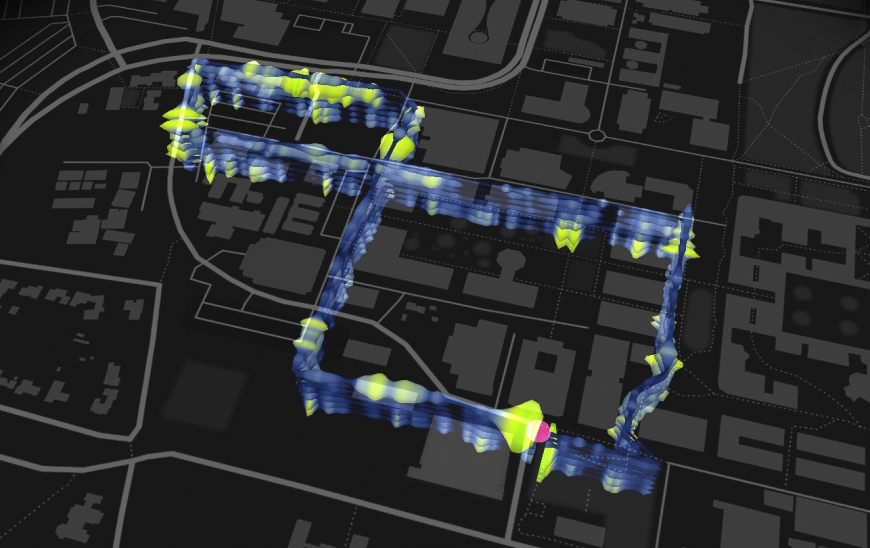 In tests over the past year, the researchers monitored a three-mile loop of fiber optic cables buried beneath the Stanford campus. Using instruments called laser interrogators, they recorded more than 800 seismic events. Many were man-made, but the network also picked up signs of minor and major earthquakes, including the September 19 magnitude 7.1 temblor in Mexico that killed more than 300 people.

Seismometers, the main means of monitoring for quakes and other events that send vibrations through the Earth’s subsurface, are expensive and therefore sparsely distributed. Monitoring fiber optic networks could greatly and cheaply expand detection capabilities, especially in urban areas, Biondi says.

Martin received undergraduate degrees at the University of Texas at Austin. She was in the DOE CSGF from 2012 to 2016.

Image caption: Location of a 3-mile, figure-8 loop of optical fibers installed beneath the Stanford University campus as part of the fiber optic seismic observatory. Credit: Stamen Design and the Victoria and Albert Museum.