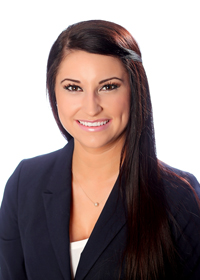 Understanding transport processes in dense and strongly coupled plasmas is key to goals as deep and compelling as the attempt to create a limitless, carbon-free energy source through inertial confinement fusion and the construction of galactic chronometers through white dwarf thermal decay rates. These processes include the transport of species (diffusion), momentum (viscosity), charge (electrical conductivity) and heat (thermal conductivity). Here we focus on viscosity and momentum transport. Conventional plasma theory is based on the kinetic theory of gases, which has been adapted to provide a good description of hot and rarefied plasmas. However, for relatively cold and dense plasmas, the spatial correlations of the ions are not negligible and kinetic theory fails. This behavior of the plasma is typically classified according to the coupling. As the temperature of a plasma is lowered, the plasma coupling increases and correlations become more important. The viscosity also increases because ion-ion interactions resist flow.