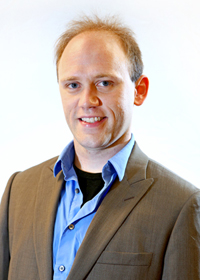 Los Alamos National Laboratory has performed high-energy-density shear experiments at the OMEGA Laser Facility and National Ignition Facility (NIF). The experiments have been simulated using the LANL radiation-hydrocode RAGE and have been used to assess turbulence models’ ability to function in the high-energy-density, inertial-fusion-relevant regime. Beginning with the basic configuration of two counter-oriented shock-driven flows of greater than 100 km/s, which initiate a strong shear instability across an initially solid-density, 20-μm thick Al plate, variations of the experiment to details of the initial conditions have been performed. These variations have included increasing the fluid densities (by modifying the plate material from Al to Ti and Cu), imposing sinusoidal seed perturbations on the plate, and directly modifying the plate's intrinsic surface roughness. Radiography of the unseeded layer has revealed the presence of emergent Kelvin-Helmholtz structures which may be analyzed to infer fluid-mechanical properties including turbulent energy density.