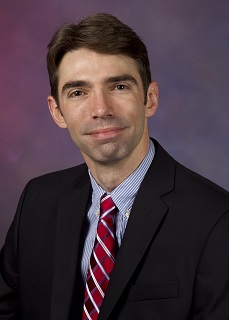 Alan B. Carr currently serves as the Historian for Los Alamos National Laboratory.  During his tenure as Laboratory Historian, Carr has produced several publications pertaining to the Manhattan Project, nuclear weapons testing, and the Laboratory’s development during the Cold War years.  He has lectured for numerous professional organizations and been featured as a guest on many local, national, and international radio and television programs.  Before coming to Los Alamos, Carr completed his graduate studies at Texas Tech University in Lubbock.  His thesis, The Long Road to Kursk: The Development, Abandonment, and Relearning of Soviet Military Strategy, traces Soviet operational art from its roots in the early 1920s through its employment in the first half of World War II.