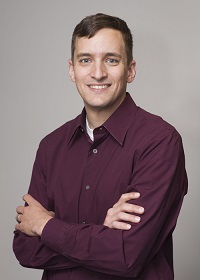 Luke Shulenburger has worked in the High Energy Density Plasma Theory group at Sandia National Laboratories since 2010, after earning a Ph.D. in physics from the University of Illinois and serving postdoctoral appointment at the Geophysical Laboratory of the Carnegie Institution for Science. His research focuses on developing electronic structure techniques with an emphasis on exotic phenomena, such as those occurring in the presence of strong electron correlation or under extreme conditions. He is a longtime developer of the quantum Monte Carlo code qmcpack. He is a co-PI of the Center for the Predictive Simulation of Functional Materials and a co-PI of an effort within the Exascale Computing Project to make qmcpack one of the premiere codes for the next generation of supercomputers.