A lot happens in nanoseconds in the space-based phenomena Gil Shohet studies, with ramifications for satellites, spacecraft and planetary geology.

“What got me interested in hypervelocity impacts and plasma problems is it’s just such a complicated and, in many ways, not well-understood problem. There’s so much physics going on,” says Shohet, a Stanford University doctoral student and Department of Energy National Nuclear Security Administration Stewardship Science Graduate Fellowship (DOE NNSA SSGF) recipient.

Such impacts happen when micrometeoroids smaller than fine sand grains collide with objects at speeds several times faster than a flying bullet.

“Things are melted, things are vaporized, things are ionized,” with electrons ripped from atoms, Shohet says. Material, mostly from the impacted surface, spews into the vacuum, initially as a charged-gas cloud of near-solid density – the warm dense plasma regime physicists struggle to understand. It soon expands, becoming more like a standard low-pressure plasma.

From a physical damage standpoint, it’s no big deal. But there’s evidence that the dusty plasma’s oscillating and interacting electrons produce radio-frequency radiation and electromagnetic pulses, like tiny lightning strikes or nuclear explosions. Scientists don’t completely grasp the mechanisms of these bursts but fear they could damage or interfere with a spacecraft’s electronics.

A satellite or spaceship could suffer catastrophic harm when a large particle strikes, Shohet says, but “you have these much more frequent, smaller impacts that have the potential to cause electrical damage and they’re harder to characterize and detect.”

Such crashes can be informative, however, when they’re on asteroids, comets or planets. The resulting plasmas could provide clues to an astronomical body’s origin and mineral composition without having to land a spacecraft on it.

For now, however, scientists are restricted to computational simulations and Earth-bound experiments, both of which occupy Shohet’s research with Sigrid Close. 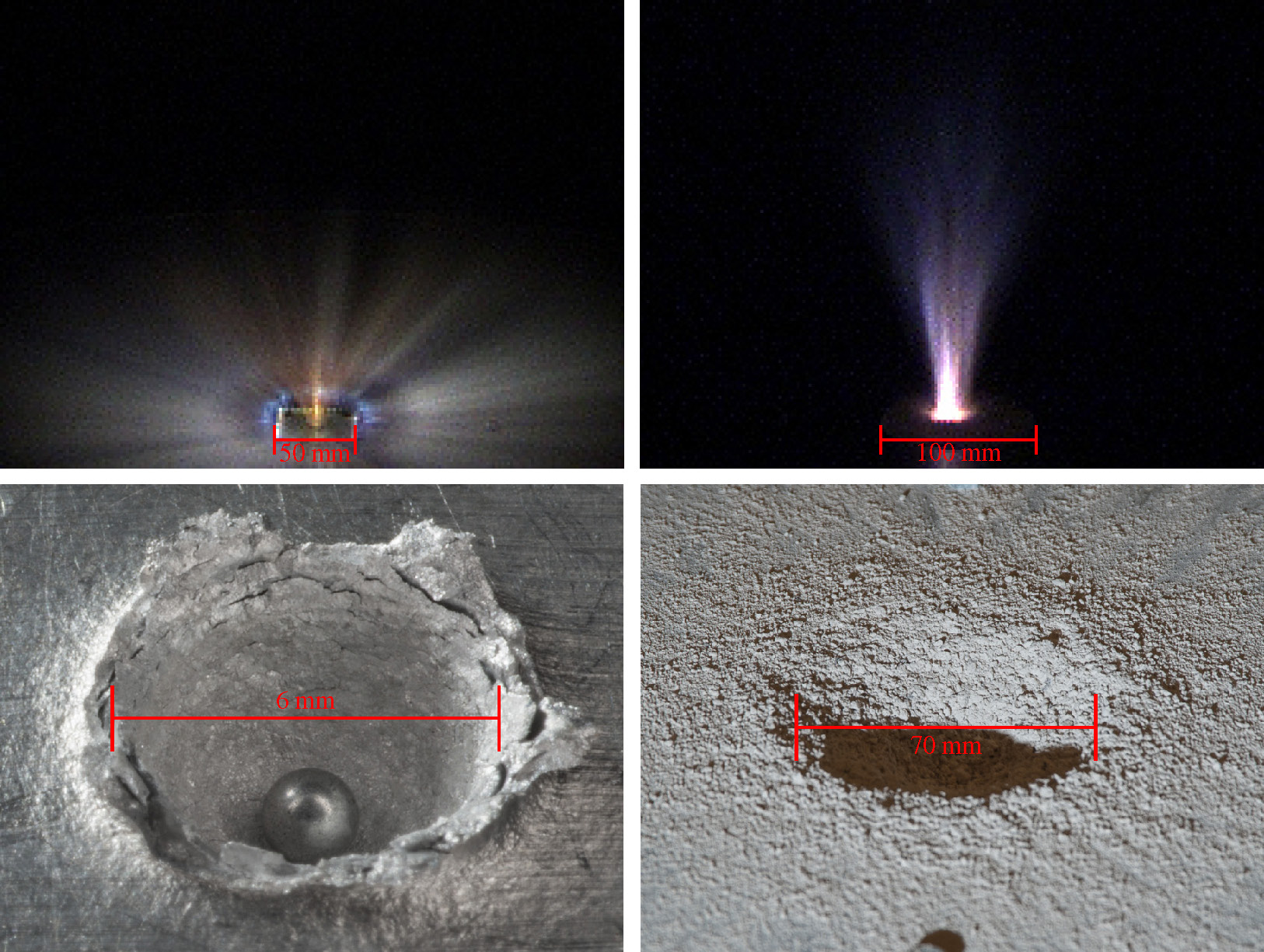 “You have these many, many orders of magnitude in density,” Shohet says, and physics that move from hydrodynamics to warm dense matter to traditional plasma. “From the computational perspective, you can see you need many models” to emulate the phenomena.

Shohet’s simulations first focused on how dust in a hypervelocity impact acquires electrical charge. His simplified, single-particle model addresses how electrons attach to particles soon after impact. Eventually, Shohet wants a model that couples the effects of multiple dust particles interacting with the plasma, but that’s challenging when there are few data on the size and distribution of particles an impact generates.

To gather that information, Shohet and Close turned to the NASA Ames Vertical Gun Range, a gas gun facility at the space agency’s Ames Research Center. In early 2019, the Stanford team shot aluminum balls, 1.6 millimeters in diameter, into samples of aluminum, copper, tungsten, glass, a fiberglass-epoxy resin composite and a powder that emulates regolith – the dust found on asteroids and other astronomical bodies. The balls hit the materials at 4.38 to 5.88 kilometers per second.

Particles that flew from the impact struck witness plates in the target chamber’s near-vacuum. Shohet counted and characterized the resulting holes to chart their size, shape and distribution.

Shohet is analyzing the experiments, but the data support his model’s predictions that impact-generated particles assume a positive charge under certain conditions. “I can say with a lot more confidence that positive dust-charging observed in experiments is caused by thermionic emissions” – electrons discharged from heated materials. The results also could help scientists understand how terrestrial experiments differ from space-based observations of asteroid impacts.

Shohet delved deeper into particle interaction calculations on his 2018 practicum at Sandia National Laboratories in New Mexico. With Michael Desjarlais and Josh Townsend, he learned density functional theory (DFT), a method that includes the strange effects of quantum physics when computing molecules’ electronic structures. He focused on forsterite, a magnesium-oxygen-silica compound found throughout our solar system.

Shohet used Sandia supercomputers to run multiple calculations of forsterite’s critical point – the phase in which its vapor and liquid states are indistinguishable – and pressure under extreme densities and temperatures. He also calculated uncertainty in the results, putting numbers on their reliability. Shohet later used the techniques he learned to calculate uncertainties in particle size distribution data for his doctoral research.

“It was definitely more supercomputing than I do in my day-to-day” research, Shohet says. The team “did some pretty clever stuff” to estimate the critical point, leading to a publication in Geophysical Research Letters.

Shohet is fairly certain he’ll graduate in the spring or summer of 2021. His longer-term career plans are more ambiguous, but he’s sure he’ll continue doing fundamental research.

Image caption: Impact flash and craters from gas-gun impacts on aluminum (left) and regolith simulant (right). The impact projectile, 1.6 mm in diameter, has been placed in the aluminum crater for reference. The camera captures light emitted from ionized gas. The impact on the powdered target ejects significantly more material, as illustrated by the much larger debris plume and crater. Credit: Gil Shohet.