Alumnus at Sandia on Truman Fellowship

Alumnus at Sandia on Truman Fellowship 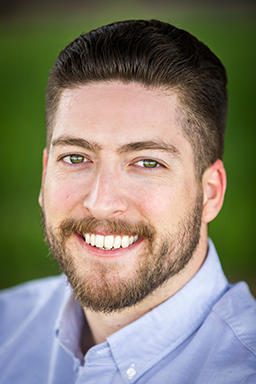 Gabriel Shipley (2017-2021), who received his Ph.D. from the University of New Mexico, is no stranger to the Sandia campus in the same state. He interned there for eight years as an undergraduate and graduate student, a lab release says. In that time, Shipley led 75 shots on Mykonos, a Sandia pulsed-power device, and seven shots on the lab’s potent Z pulsed-power machine. He made contributions to magnetized liner inertial fusion experiments that use Z’s magnetic fields to crush a capsule of hydrogen isotopes, merging their atomic nuclei and releasing energy.

While on his fellowship, Shipley will probe the three-dimensional instabilities in pulsed-power-driven implosions. Such instabilities can weaken the pressure punch Z exerts.

Truman fellows are appointed for three years and are encouraged to pursue their own research ideas across laboratory groups and departments. The second 2022 fellow is Alicia Magann, a Princeton University Ph.D. recipient and an alumna of the DOE Computational Science Graduate Fellowship, a DOE NNSA SSGF sister program.

For more about Shipley and his research, read his feature in the 2021 issue of Stewardship Science magazine.