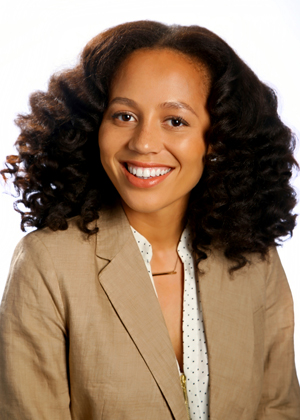 Mareena Robinson Snowden, a senior advisor in the U.S. Department of State Bureau of Arms Control, Verification and Compliance (AVC), represented the United States in a speech on Sept. 7.

Eight more countries – out of 44 – must ratify the Comprehensive Nuclear Test Ban Treaty (CTBT) before it can take effect. Robinson Snowden, a fellow from 2012-2016, urged the remaining countries to act. She also pressed all states with nuclear weapons to temporarily suspend arms testing.

Robinson Snowden was the first Black woman to receive a Ph.D. in nuclear science and engineering from the Massachusetts Institute of Technology. She completed her practicum at Lawrence Livermore National Laboratory.