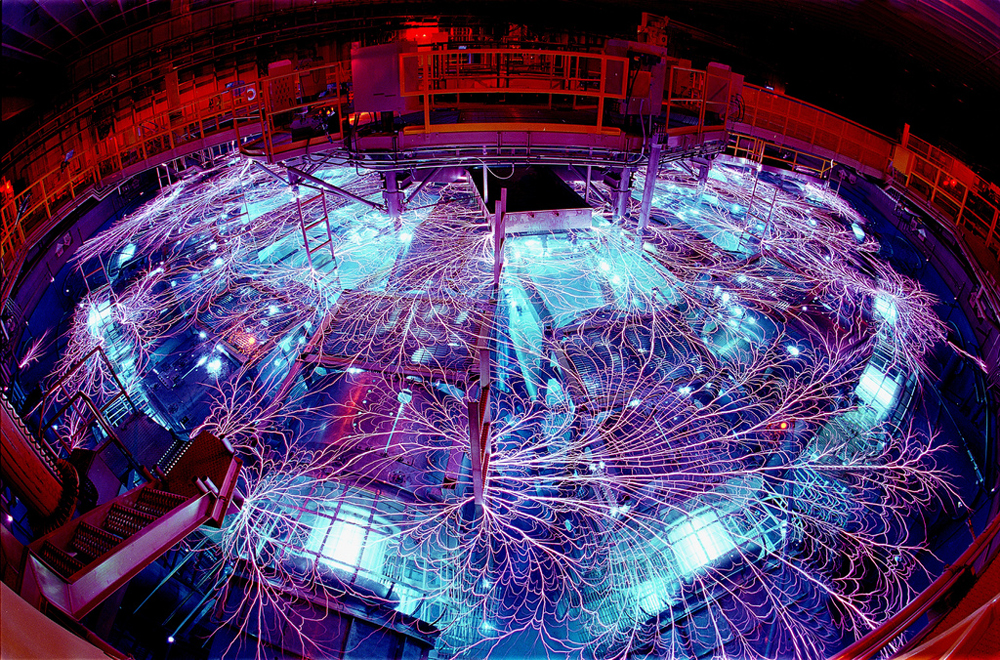 As part of its science and national security missions, the U.S. Department of Energy National Nuclear Security Administration (DOE NNSA) supports a spectrum of basic and applied research in science and engineering at the agency's national laboratories, at universities and in industry.

Because of its continuing needs, the NNSA seeks candidates who demonstrate the skills and potential to form the next generation of leaders in the following fields via the DOE NNSA LRGF program:

Solving critical science and engineering problems to enhance national and global security involves cutting-edge research and the application of the resulting knowledge, coupled with technological innovation across a range of disciplines to create new capabilities and systems. This area focuses on applying pulsed-power and accelerator technology (the storage and rapid delivery of large amounts of electrical energy) to produce relevant environments.

Detailed understanding of the atomic physics of complex ions and of their interaction with radiation helps us grasp how complicated plasmas evolve in both stellar objects and laboratory experiments. The DOE NNSA LRGF seeks candidates interested in exploring both theoretical modeling and spectroscopic measurements of atoms in both local thermodynamic equilibrium (LTE) and non-local thermodynamic equilibrium (NLTE) conditions.