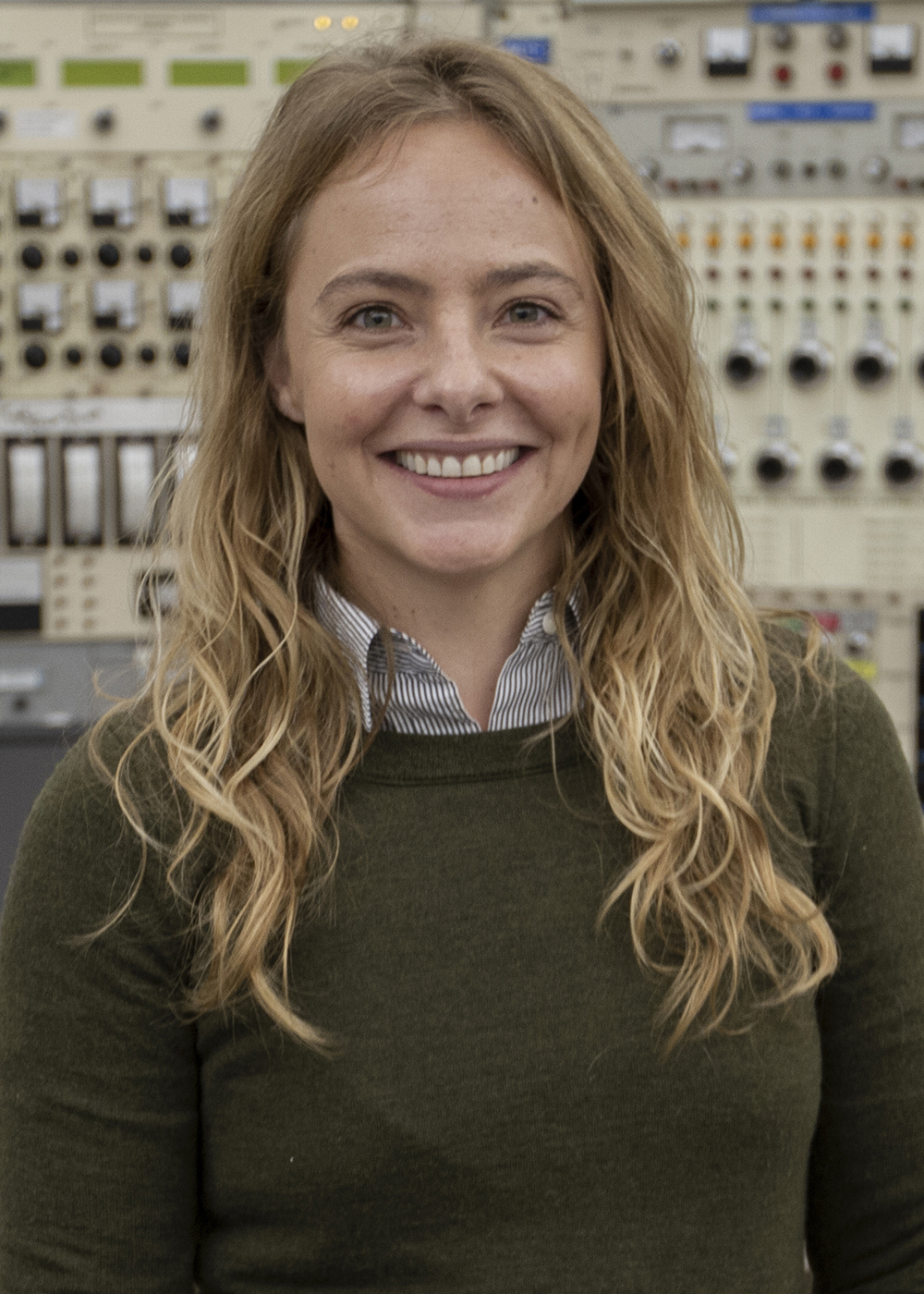 Bethany L. Goldblum, a nuclear scientist at the University of California, Berkeley, is the 2020 recipient of the Krell Institute’s James Corones Award in Leadership, Community Building and Communication.

Goldblum is a Department of Nuclear Engineering associate research engineer and executive director of the Nuclear Science and Security Consortium, a UC Berkeley-led collaboration of seven universities and five Department of Energy (DOE) national laboratories. The consortium, established with a $25 million grant from the DOE National Nuclear Security Administration (DOE NNSA), focuses on nuclear security and nonproliferation research and on training future nuclear experts. Goldblum was instrumental in the program’s renewal in 2016.

A selection committee comprised of representatives from the national laboratories, academia and Krell cited Goldblum’s “exceptional achievement in nuclear physics and nonproliferation leadership; her pivotal role in creating high-profile nonproliferation organizations both regional and national, with an international reach; her dedicated mentorship of early-career scientists; and her efforts to teach young scholars in engineering, political science, physics and public policy a common language around nuclear threats.”

The award honors the late founder of the Krell Institute, a nonprofit organization based in Ames, Iowa, that serves the scientific and educational communities. “Dr. Goldblum is a wonderful choice for this award,” Krell Institute President Shelly Olsan said. “She embodies the values he held so highly, particularly her outstanding mentorship of young researchers. We’re delighted to honor her.”

Goldblum will formally receive the engraved award and $2,000 honorarium at a ceremony to be held later this year.

Juan Manfredi, a UC Berkeley postdoctoral researcher in nuclear engineering, nominated Goldblum, saying she has “enabled me to maximize my effectiveness as a researcher and my engagement with the work.” Goldblum, Manfredi wrote, balances guiding young scientists with encouraging them to make independent decisions about their research. She also is a gifted communicator who works with each person in her group to improve their ability to clearly convey ideas, Manfredi said.

Among her other activities, Goldblum is the founder and director of the Nuclear Policy Working Group, an interdisciplinary team of undergraduate and graduate students that develops policies to strengthen global nuclear security. Similarly, she leads the Bay Area Neutron Group (BANG), which fosters nuclear research collaborations involving university faculty, DOE laboratory scientists and students.

As a mentor, Goldblum has helped educate young nuclear scholars through the Public Policy and Nuclear Threats Boot Camp, which she has directed since 2013. The program brings together academics, national laboratory scientists, U.S. State Department officials and others to intensively train students in nuclear nonproliferation technology and policy.

Goldblum’s research focuses on fundamental nuclear physics for nuclear security applications, multisensor networks and data analytics, characterizing scintillators (materials that produce light when struck by a charged particle or high-energy photon) and nuclear energy and weapons policy. She collaborates with DOE laboratory staff and is an affiliate of Lawrence Berkeley, Lawrence Livermore and Sandia national laboratories.

Corones, a renowned researcher and administrator, led Krell from its start in 1997 until shortly before his death in 2017, building an organization known best for the prestigious scientific workforce-training programs it manages: the Computational Science Graduate Fellowship, supported by the DOE Office of Science, and the DOE NNSA-sponsored Stewardship Science and Laboratory Residency graduate fellowships. Before founding Krell, Corones was an administrator at the DOE’s Ames Laboratory, managed by Iowa State University, where he also was a professor. He held numerous lab posts from 1978 to 1997, including program director for applied mathematical sciences, program director for environmental technology development, deputy director and acting director.