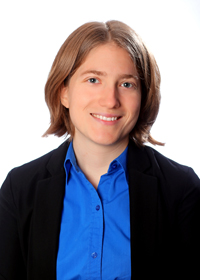 Although she comes from a family of engineers (including both parents), Amy Lovell chose to study architecture as an undergraduate at Rensselaer Polytechnic Institute in New York state.

The excursion was brief, says Lovell, a Department of Energy National Nuclear Security Administration Stewardship Science Graduate Fellowship (DOE NNSA SSGF) recipient. Architecture “was very artsy, which was fine, but not very math- and science-oriented” in the first semester. “I missed doing science.”

What intrigues Lovell now is uncertainty quantification, or UQ: calculating how much physicists can trust their reaction models. Researchers “guess what the uncertainties are or use well-determined prior knowledge to put an uncertainty on” models, but UQ hasn’t been done systematically. Unless scientists know how much faith to put in their results, it will be tough to interpret experiments designed to understand nuclear reactions involving heavier nuclei and less-stable isotopes (atoms with more neutrons or protons than those found in nature).

Uncertainty can have many sources, including approximations that make computations feasible, but Lovell and advisor Filomena Nunes found that much of it arises from the data used to determine the model parameters. Lovell suspects phenomenological nuclear potentials may contribute to uncertainty because many are based on observations rather than fundamental evaluations of how protons and neutrons interact. “When you parameterize (a model) there are a lot of ambiguities that you introduce.”

To quantify parametric uncertainty, Lovell and Nunes combined Bayesian inference and Monte Carlo mathematical methods. Bayesian techniques use previous knowledge to predict the probability a hypothesis is true, then repeatedly update that probability as data come in. Monte Carlo methods sample the myriad possible parameter combinations and compare results with real data. The researchers calculated differential cross sections – the probability a nuclear reaction will occur given a particular nucleus and a particle hitting it from a variety of angles. They calculated the property for a range of heavy isotopes, such as calcium-48 and zirconium-90, struck by deuterons (a joined proton and neutron) at various energies.

The researchers compared their results with experimental data and outcomes from a simpler UQ model. Previously researchers had assumed parameterizing interactions led to uncertainties of 10 to 30 percent. Lovell and her colleagues found uncertainty could be between 20 and 120 percent. They also found that better-measured data aren’t always the answer: reducing experimental error by half reduced uncertainty by only 30 percent. 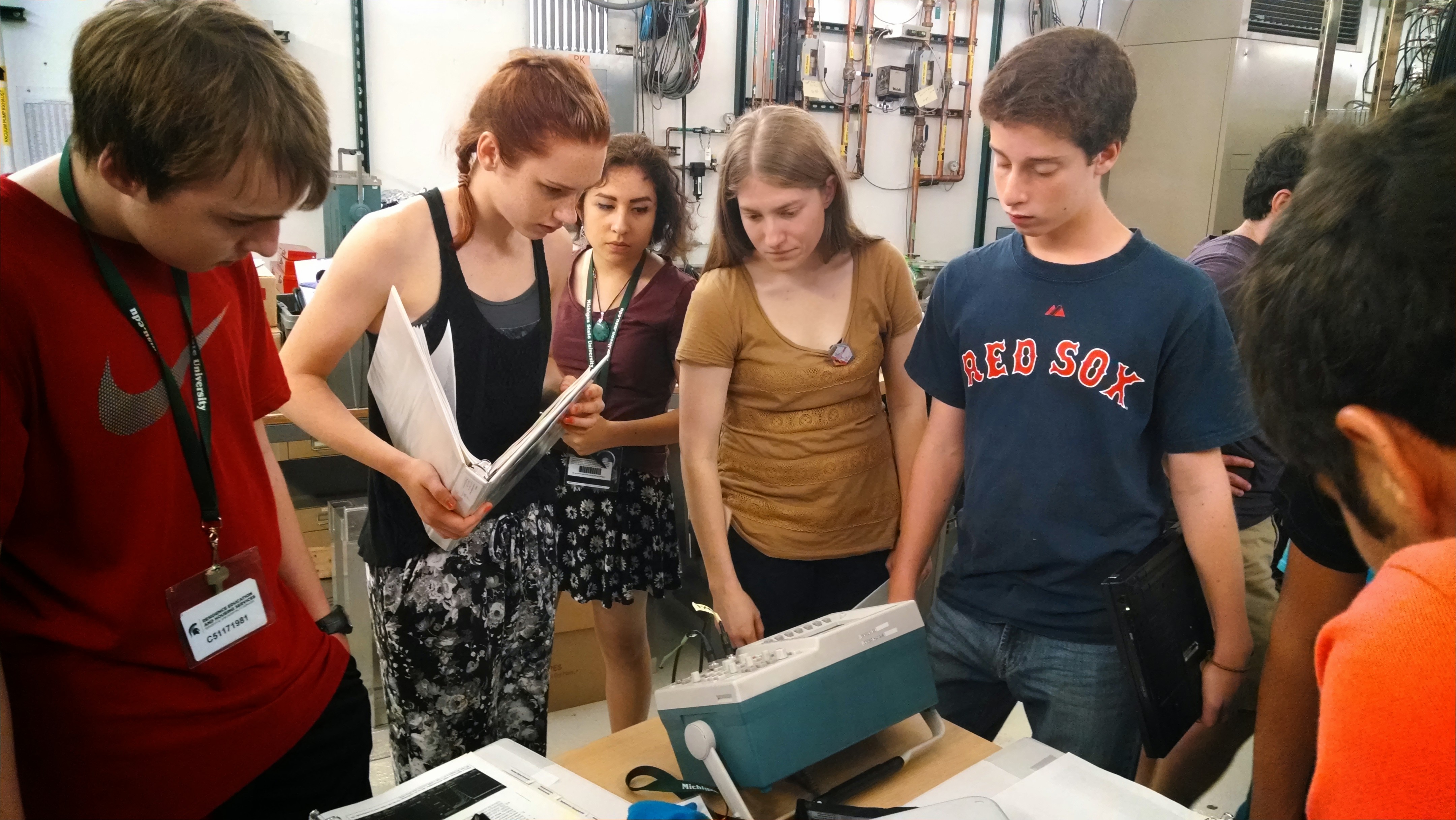 “This tells us that the data we’re using to constrain our models, not that they’re not measured well enough, but it’s not the whole picture,” Lovell says. Researchers should use different kinds of data when fitting models.

Lovell and others who simulate nuclear reactions are only starting to embrace UQ. “We’re at the forefront of this field for reaction theory. It’s really cool; really exciting. We’re doing a lot of exploring.”

Lovell’s 2017 Los Alamos National Laboratory practicum tested her UQ skills in a different field: geophysics. She worked with mathematician Gowri Srinivasan on models of fracking – extracting natural gas from fractured underground shale formations. Production from these wells is high at first but then declines to low levels over an extended time, a so-called long tail. Models weren’t accurately capturing this phenomenon and Lovell and Srinivasan wanted to learn what physics contribute to it.

Using Monte Carlo methods, Lovell explored parameters that affect the model, including diffusion, the size of the fractured zone and the percentage of free gas the zone contains. She ran a diffusion model of the tailing behavior to consider fracture network model uncertainties. It turned out that diffusion through small fractures is important to accurately describe the long tail. Many large-scale models have mostly neglected this aspect.

One paper on the project is awaiting publication in the journal Water Resources Research and a second is possible.

Lovell says the practicum showed the skills she learned in graduate school could transfer to other science domains. After a lifetime in urban areas, she also had doubts about living in remote New Mexico but enjoyed it and the atmosphere of a national laboratory. She hopes to work at one after her spring 2018 graduation.