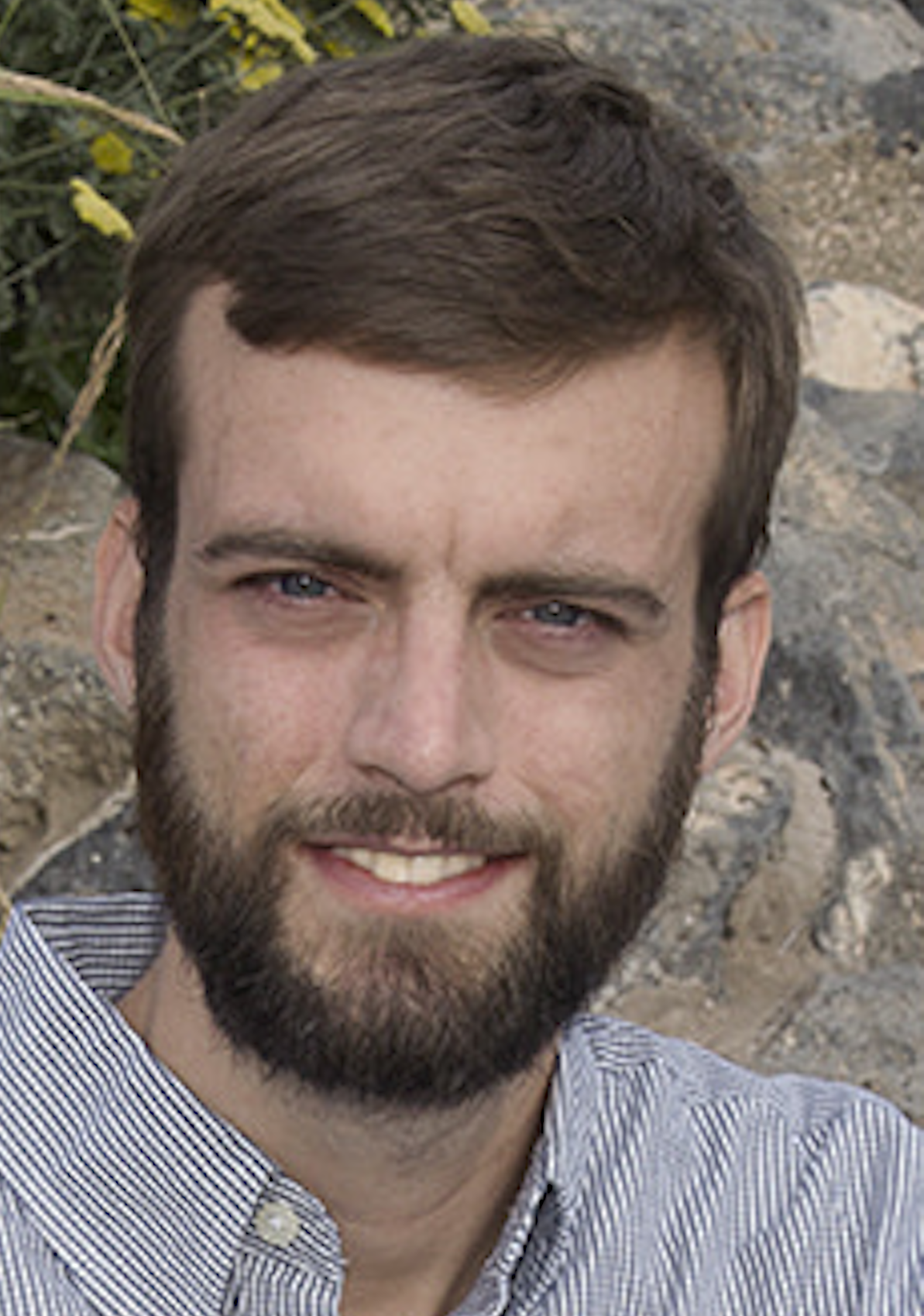 Studies of how atomic nuclei formed in the forges of the Big Bang and exploding stars have earned a prestigious research award for an alumnus of the Department of Energy National Nuclear Security Administration Stewardship Science Graduate Fellowship (DOE NNSA SSGF).

Zylstra, a fellow from 2009 to 2013, received support in the Fusion Energy Sciences program area for a project titled “Studying Nuclear Astrophysics with Inertial Fusion Implosions.”

In previous work, Zylstra used the OMEGA laser at the University of Rochester’s Laboratory for Laser Energetics to probe nucleosynthesis in the early moments of the Big Bang. He and his colleagues wanted to explain why observations of the isotope lithium-6 don’t match model predictions for its creation.

The team used OMEGA to rapidly crush tiny capsules filled with hydrogen and helium isotopes and then observed emitted gamma radiation to see how much lithium-6 the reactions produced. Their results were unable to explain astrophysical observations of lithium-6 abundance but did rule out one possible explanation so physicists can focus on other hypotheses. The experiments also helped improve diagnostics and other capabilities for Los Alamos’ stockpile stewardship program.

Zylstra earned his doctorate in 2015 from the Massachusetts Institute of Technology, where he studied with Richard Petrasso.