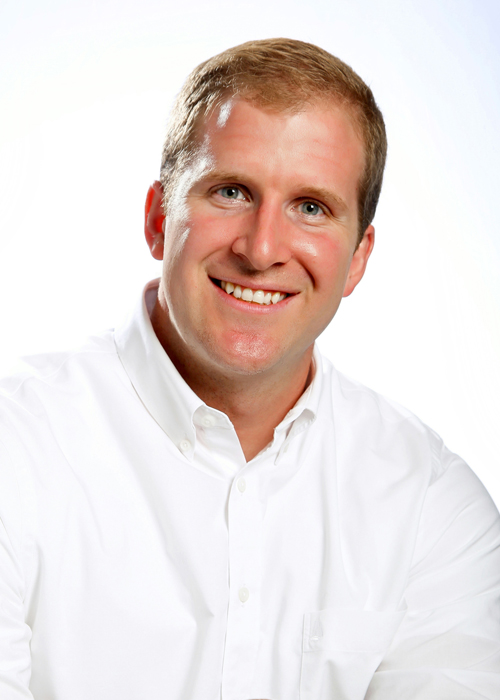 The discovery of thousands of planets orbiting stars other than our own is driving scientists to understand the conditions under which these distant objects could support life.

One key property is a magnetic field, like the one encompassing Earth, that deflects particles and radiation that can blow away a planet’s atmosphere. Now, a graduate of the Department of Energy National Nuclear Security Administration Stewardship Science Graduate Fellowship is helping run experiments to understand the properties of iron that lead to such fields.

Earth’s magnetic field originates deep in its interior. The planet’s spin produces convection currents in the liquid iron outer core, creating a magneto-dynamo effect that generates the magnetic field. Thus, a planet with a completely solid iron core is unlikely to have a field and would lose its atmosphere and surface water.

But many of the discovered rocky exoplanets are what astronomers and others term “super-Earths” as much as 10 times the size of our world. Their interior pressures could be as much as 35 times that found inside Earth, Kraus says in an LLNL release. Little is known about how iron behaves at such high pressures, including if and when it becomes liquid. “The melting curve of iron is critical to addressing the question of whether a super-Earth could have a protective magnetosphere. It is the pressure-induced solidification of iron that releases the latent heat that drives the complex convective flow within a planet's core,” says Kraus, who earned his planetary science doctorate from Harvard University in 2013. 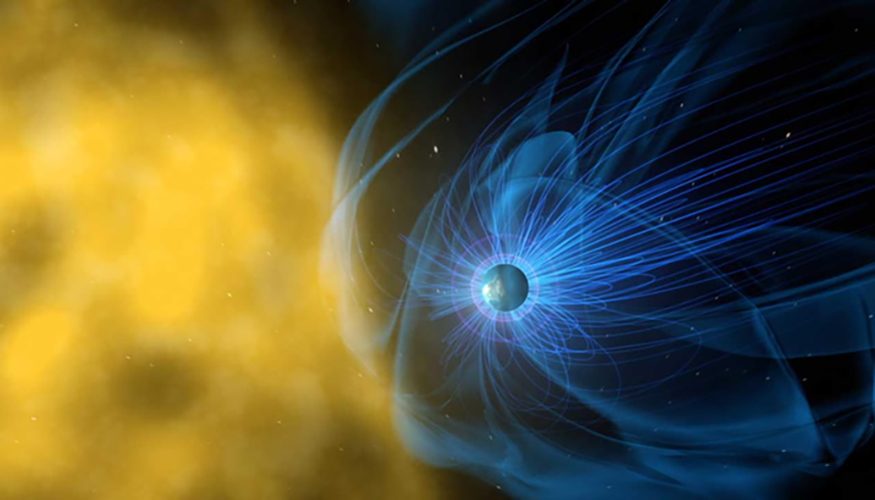 The research team uses NIF to study the melting curve of iron at pressures ranging from five to 20 million times that of Earth’s atmosphere, the release says. A special X-ray diffraction diagnostic will help track the phase changes, or structural transitions between states of matter, that occur in materials under such extreme pressures and temperatures.

The NIF experiments, building on a technique developed at the University of Rochester’s OMEGA laser, first shock an iron sample so it liquefies at high pressure and then use ramp or shockless compression to further squeeze it to pressures 10 million times that of Earth’s atmosphere. Instruments confirm that the first shock melts the material and the subsequent ramp-compression wave causes it to re-solidify.

Kraus says the shock creates a “warm, dense thermal state in the iron similar to that within the liquid iron outer core of a super-Earth.” The subsequent compression simulates “the thermodynamic path that would be experienced by a parcel of iron convecting deep within the liquid core of a super-Earth.” The tests can tell whether that iron would solidify as it reaches a particular depth.

Finding solidification in experiments means “the melting curve is steep enough to have a solid inner core and liquid outer core, which could enable a magneto-dynamo within super-Earths,” Kraus says. Research will continue to explore the different temperatures that can be found in super-Earth cores and the thermodynamic path a descending liquid-iron parcel would take. “This discovery would be a critical step forward in determining the types of extra-solar planets that could be habitable.”

Image caption: Earth is surrounded by a giant magnetic bubble called the magnetosphere, which is part of a dynamic, interconnected system that responds to solar, planetary and interstellar conditions. Image courtesy of NASA.