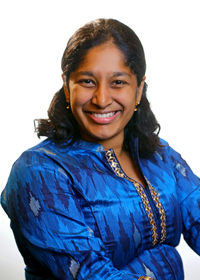 Since high school, Priya Donti has wanted to work on climate change. At first she thought of developing new solar panels and pursued chemical engineering at Harvey Mudd College. But she soon discovered she enjoyed computer science more than chemistry and struggled to combine that interest with a clear climate impact.

Then a computer science professor sent her an article about how artificial intelligence could help the power grid evolve to better incorporate renewable energy sources and reduce greenhouse gas emissions. The Department of Energy Computational Science Graduate Fellowship (DOE CSGF) recipient has worked on these problems ever since.

The desire to give back to her community has helped Donti focus her interests from an early age. Regular visits to India, her parents’ birthplace, helped her recognize her own opportunities in Massachusetts and the needs of disadvantaged communities around the world. In India, “you often see a stark contrast of real poverty juxtaposed against real wealth.” A high school biology unit on sustainability underscored for her the challenge of climate change and how it will disproportionately harm the poorest communities.

After graduating in 2015, Donti received a year-long Thomas J. Watson Fellowship for travel to five countries – Germany, India, South Korea, Japan and Chile – to learn how they were modernizing their electrical systems. As Donti interviewed more than 100 people, she asked them to describe a smart grid. “I got 100 pretty different answers,” she says. Donti also observed how social and political factors shape the way countries pursue grid modernization. For example, Germany pushed to move grids from private to public ownership; India did the opposite. The experience strengthened her interest in examining both technical and public policy challenges to incorporating renewable energy and combating climate change.

Since arriving in Pittsburgh for her Ph.D. studies at Carnegie Mellon University, Donti has tried to forecast the amount of renewable energy supplied and electricity demand so that grid operators can continually balance production and consumption. Human decisions dictate power demand, which always has uncertainty, she notes, but the ebb and flow of renewable energy complicates matters. “The amount of solar and wind power you get depends on what the weather is. And that's not something you can control ahead of time.” 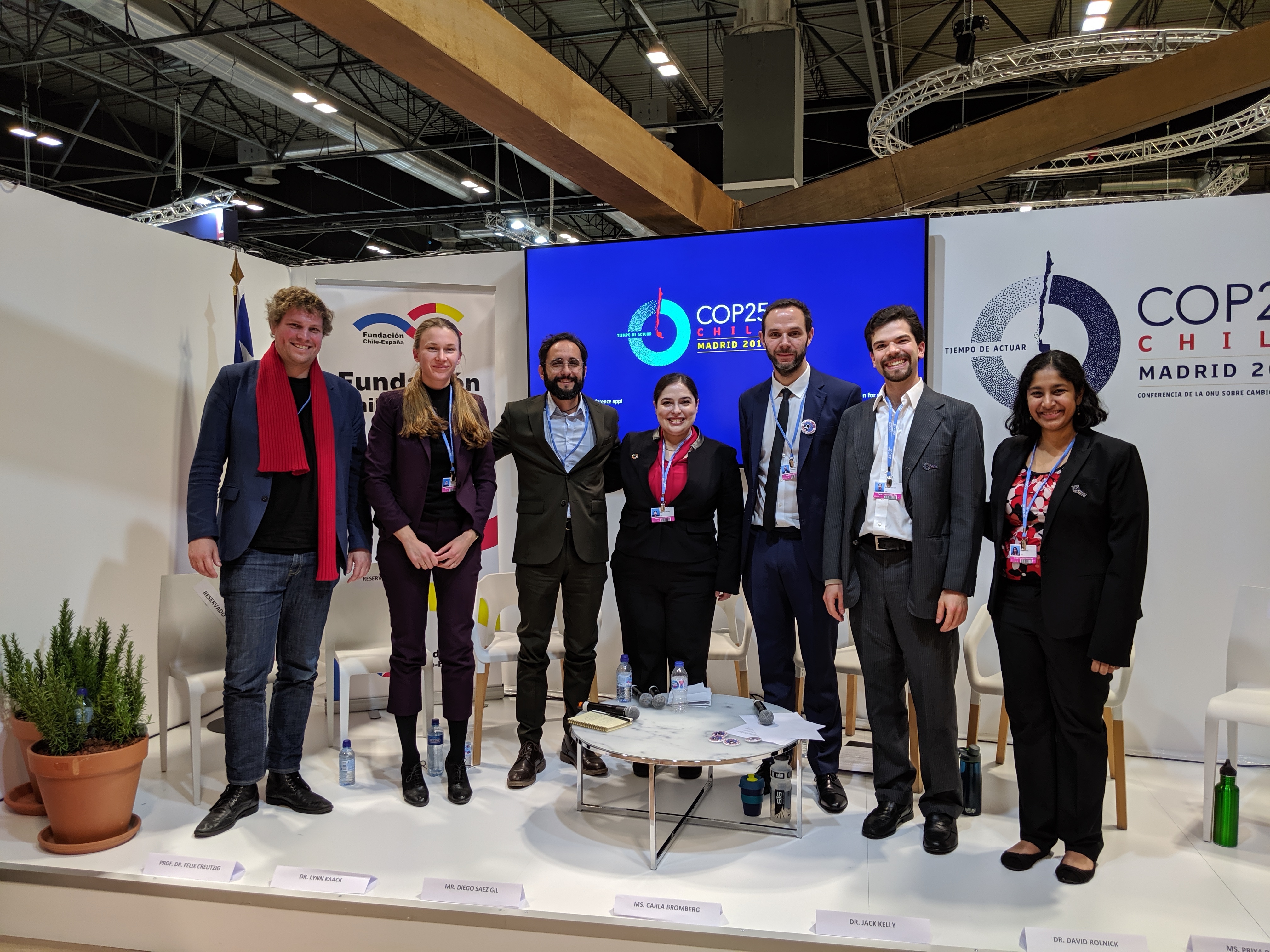 In doing this work, Donti must think carefully about the context in which her machine-learning algorithms are used. For instance, from a technical perspective, artificial intelligence researchers often consider making forecasts as accurate as possible. But accuracy isn’t always the most important factor in many real-world settings, Donti says. “You really care about whether the power system operator was able to make a good decision on the basis of your forecast.”

During her 2018 National Renewable Energy Laboratory practicum, Donti wrote code to assess and improve the power grid as it integrates solar energy. The consumer-facing part of the system, the distribution grid, traditionally has been a one-way street, delivering electricity from power plants to homes and businesses. But private solar panels complicate the system, and power engineers must grasp how to best monitor it to manage bidirectional flow and how it affects the grid.

Donti also co-chairs Climate Change AI, an international volunteer group that has built a community of a few thousand machine-learning researchers working to address this global threat. Donti and DOE CSGF alumna Kelly Kochanski are part of a team that released an extensive paper on the topic in July 2019. Donti wrote the section on the electrical grid and served on a panel that presented the report at the United Nations Climate Change Conference in Madrid last December.

Donti also uses her computing skills to address community issues in Pittsburgh. She and a few other CMU graduate students have launched Tech4Society, a campus group that unites students with technical skills to volunteer with community organizations. Members have worked on local issues such as affordable housing and public transportation and offered cybersecurity clinics for activists.

Recently Donti has worked on accountability around predictive policing, computational tools used to forecast where crimes occur and who will commit them but that also contain inherent structural biases. The group worked to stop a predictive policing trial that officials were conducting in Pittsburgh without public knowledge. The city council is considering measures that regulate the technique’s use and the use of facial recognition software.

Donti plans to finish her Ph.D. in 2022 and is open to working in climate change research, entrepreneurship, public policy, or a mix of those options. “I am really looking for things that combine intellectual challenge with real-world, on-the-ground impact.”