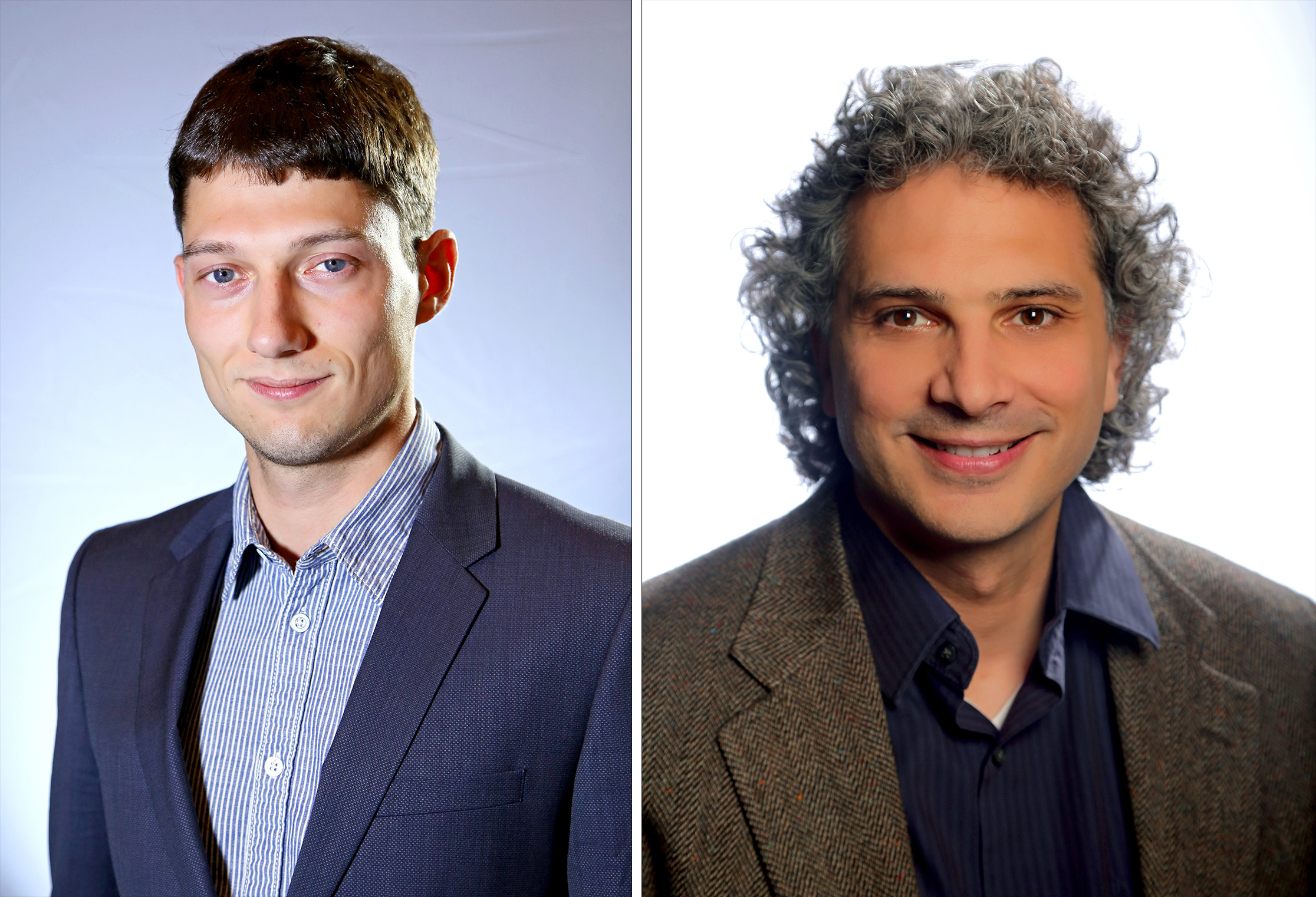 The centers facilitate foundational mathematics research on problems of interest to DOE that require meshing mathematics across a range of topics.

Edgar Solomonik, a computer science professor at the University of Illinois at Urbana-Champaign and a fellow from 2010-2014, received support for Sparsitute: A Mathematical Institute for Sparse Computations in Science and Engineering. The project, one of four DOE supported with awards, focuses on developing a consistent approach for sparse data structures for DOE applications. Mathematicians from Lawrence Berkeley and Oak Ridge national laboratories and Indiana, Wake Forest and Purdue universities also will collaborate on the center.

Lawrence Livermore National Laboratory’s Jeffrey Hittinger, a fellow from 1996-2000, is part of CHaRMNET: Center for Hierarchical and Robust Modeling of Non-Equilibrium Transport, aimed at an integrated approach to modeling plasma dynamics. Collaborators from Michigan State University, the University of Colorado Boulder, and Los Alamos, Oak Ridge and Sandia national laboratories will join the project.