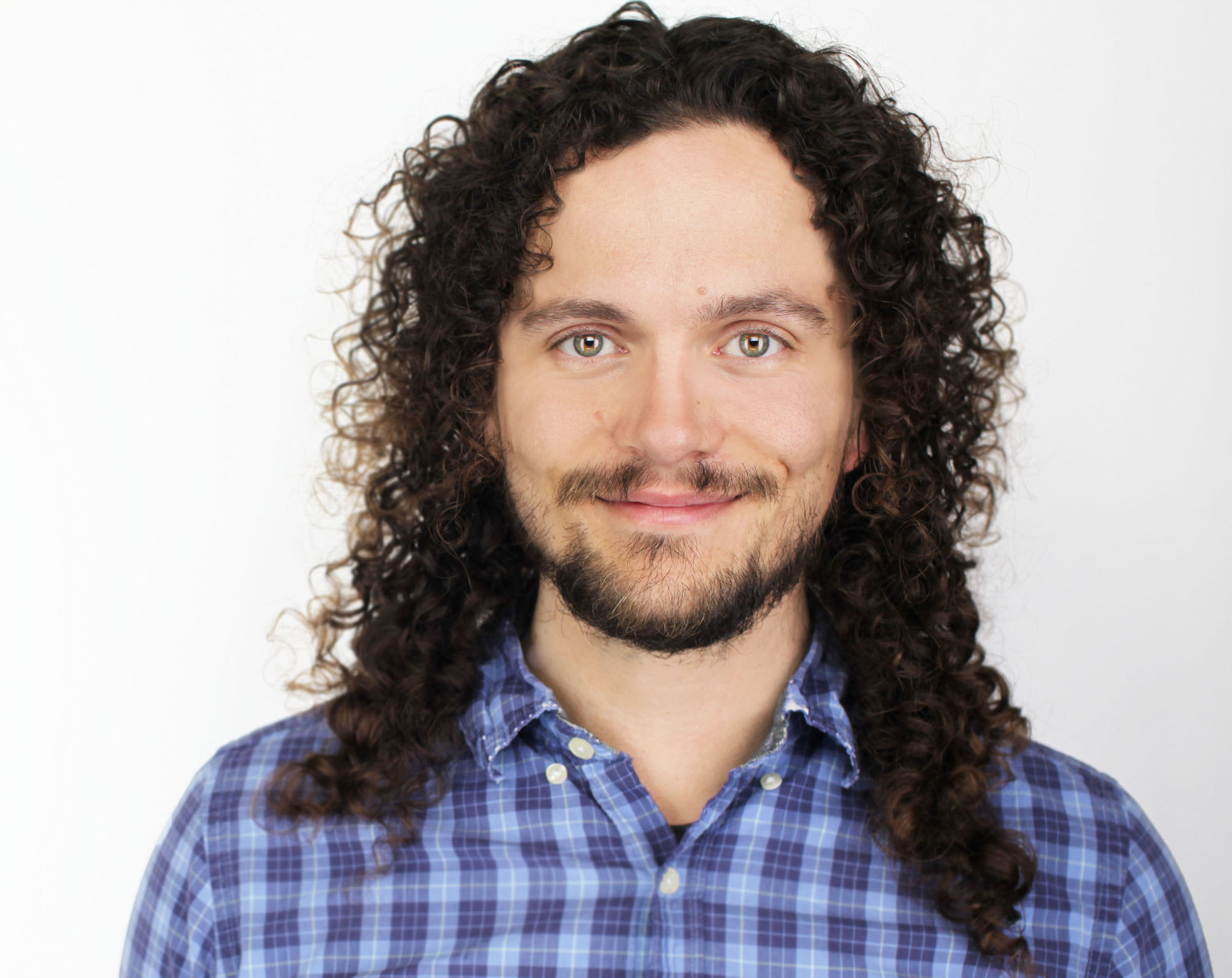 A Google-led team that includes a Department of Energy Computational Science Graduate Fellowship (DOE CSGF) alumnus reports its quantum computer has solved a problem that is virtually impossible for a standard computer, achieving what researchers call quantum supremacy.

Jarrod McClean, a fellow from 2011 to 2015 and now a senior research scientist at Google, is one of more than 70 authors on a paper published in the journal Nature, “Quantum supremacy using a programmable superconducting processor.” Scientists from Oak Ridge National Laboratory and other institutions also are authors.

Quantum computers are expected to solve particular problems much faster than their classical counterparts, thanks to the strange rules that govern objects at near absolute zero temperature or at sub-atomic scale. Unlike standard mathematical bits that are either a one or a zero, quantum bits, or qubits, can be both simultaneously. Their computing capacity scales exponentially as more qubits (often ions – atoms with net electrical charge – or electrons trapped in a particular state) are added. Qubits also may be entangled, in which one affects the state of another even across vast distances.

In the Nature paper, the team reports designing a quantum processor called Sycamore, a two-dimensional array of 54 qubits, each coupled to its four nearest neighbors in a rectangular lattice. The team formulated a problem that involved sampling output – sets of binary number strings with some more likely to occur than others – from a pseudo-random quantum circuit. Calculating the probability of binary string occurrence becomes more difficult for classical computers as the number of qubits and cycles grows, the paper says.

The team reports that its quantum device took about 3 minutes and 20 seconds to sample one instance of this quantum circuit a million times. A state-of-the-art classical computer would have taken about 10,000 years for the same task, the paper says.

While the calculation performed is designed to demonstrate quantum supremacy, the researchers say it could be used to generate certifiable random numbers and eventually may be useful for problems in optimization, machine learning and materials science and chemistry. Many technical hurdles remain, however, especially in devising error-tolerant qubits.

McClean earned his doctorate in chemical physics from Harvard University in 2015 and was an Alvarez Postdoctoral Fellow at Lawrence Berkeley National Laboratory before joining Google.

This Google-produced video provides more information on the team’s accomplishment.