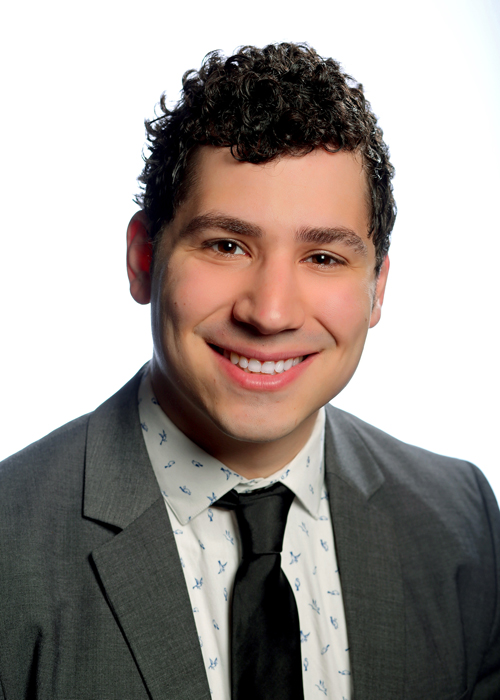 A team that includes a Department of Energy Computational Science Graduate Fellowship (DOE CSGF) recipient has identified a gene-editing molecule that targets only RNA, possibly allowing temporary changes to a cell’s gene function instead of permanent alterations made by changing its DNA. The development, published in a recent issue of the journal Science, could open a new avenue to modify an organism’s functions using its own genetic material.

Jonathan Gootenberg, a second-year fellow at the Broad Institute of the Massachusetts Institute of Technology and Harvard University, is one of two first authors on the paper and helped lead the experiment’s design, execution and analysis. His doctoral advisor, Feng Zhang, is the corresponding author.

The research springs from the discovery of CRISPR, a gene-editing method that uses a bacterium’s defenses against viruses to precisely remove and/or replace specific pieces of DNA, the molecule encoding an organism’s genetic plans. CRISPR has been hailed as a possible new tool to study biology, create new plant varieties and cure genetic diseases.

DNA editing makes permanent changes to an organism’s genes. But C2c2, a CRISPR enzyme the group identified in 2015, instead targets RNA, which carries the information for the proteins a cell produces. That could allow researchers to temporarily lower or increase gene function more precisely than other such methods, an MIT release says.

C2c2, the first naturally occurring CRISPR system known to target RNA, helps protect bacteria against viral infections. In their latest findings, the team demonstrates that it can be programmed to cut particular RNA sequences in bacterial cells. The researchers report using C2c2 to reduce the amount of a particular protein cells produced.

The C2c2-based method also could be used to tag RNAs with fluorescent molecules, helping scientists study their movements and activities.

Before joining the fellowship, Gootenberg earned bachelor’s degrees in biological engineering and in mathematics from MIT in 2013.